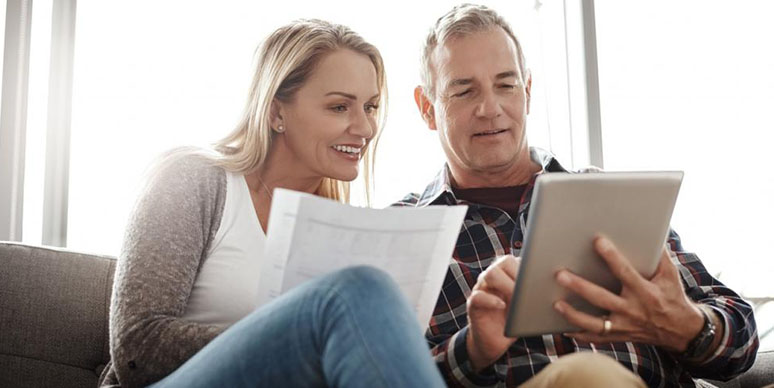 The war in Ukraine continued to be front and centre for investors, as geopolitical uncertainty contributed to ongoing turbulence in stock markets. A growing list of government-imposed sanctions against Russia, including a U.S. ban on Russian imports of oil and energy, and a myriad of major U.S. companies ceasing operations in Russia, spurred fears of further disruptions in supply chains and higher levels of inflation. The crisis in Ukraine did not derail the Federal Reserve from initiating what is expected to be a series of interest rate hikes this year, as it raised rates by 25 basis points, marking the first time the central bank has hiked rates since 2018. Fed Chair Jerome Powell left open the possibility of more aggressive rate hikes moving forward, with FOMC officials anticipating a further six hikes through the balance of 2022. Major equity indices reacted favorably to the tightening and the possibility of a ceasefire between Russia and Ukraine, bringing the S&P 500 up 8% from its lowest point of 2022. Despite the month-end rally, Q1 was the worst quarter for stocks in since 2020.

Canada’s benchmark S&P/TSX Composite Index was 3.6% higher in March, resulting in a 3.1% improvement for the benchmark in Q1. Seven of the benchmark’s underlying sectors were positive during the quarter, led by energy and materials with gains of 27.4% and 19.7%, respectively. The information technology sector was the main detractor for the quarter, with a decline of 35.5%. Small-cap stocks, as measured by the S&P/TSX Small Cap Index, gained 7.9% for the period.

The U.S. dollar depreciated by 1.0% versus the loonie during the quarter, slightly dampening the returns of foreign markets from a Canadian investor’s standpoint. Note that all returns in this paragraph are in CAD terms. U.S.-based stocks, as measured by the S&P 500 Index, rose 1.9% in March but finished the quarter lower by 6.2%. The benchmark’s quarterly loss was led by telecommunication services, consumer discretionary, and information technology, with respective declines of 13.3%, 10.4%, and 9.8%. Energy and utilities were the only two sectors in the green during the quarter, gaining 35.8% and 2.6%, respectively. International stocks, as measured by the MSCI EAFE Index, lost 7.8% during the quarter, while emerging markets also lost 8.5%.

Commodity prices saw large gains in the first quarter, as crude oil and natural gas prices soared 33.3% and 51.3%, respectively. Copper, silver and gold also had a positive quarter with respective gains of 6.4%, 7.6%, and 6.6%.Turning to economic news, inflation in Canada climbed to 5.7% year-over-year in February, the highest since 1991.

The Canadian economy added 337,000 jobs in February, as the nation’s unemployment rate fell to 5.5%. The Bank of Canada raised interest rates to 0.5% as expected and indicated more hikes to combat inflation.

U.S. nonfarm payrolls notched another gain of 678,000 in February, as the unemployment rate fell to 3.6%. The consumer price index stayed elevated with 7.9% year-over-year in February, marking the highest level since 1982. Gasoline, shelter and groceries were the major contributors to the surge in prices.

The difference between the yield on U.S. 10-year and two-year treasuries is a gauge that is commonly watched by market observers. While the 10-year yield is usually higher than the two-year, making an upward sloping yield curve, there have been instances when the 10-year yield dipped below that of the two-year. Investors refer to this as yield curve inversion, or in other words, a yield curve that is downward sloping (or at least part of it is downward sloping). A yield curve inversion is a well-known leading indicator of an economic slowdown, as every U.S. recession in the past 40 years was preceded by an inverted curve. In the last week of March, the yield curve was inverted briefly for the first time since 2019. Despite its ability to foretell recessions, an inverted yield curve is far from being a perfect leading indicator. Inverted yield curves have successfully signalled a recession only when they remained inverted for more than a week, and the time lag between inversions and recessions have varied widely from six to 24 months, based on data going back to 1976. It’s possible we will hear more about an inverted yield curve in the weeks and months to come, and forecasting future economic developments can be challenging, but working with your advisor and sticking with your long-term investment plan is always the right approach, regardless of what the yield curve is doing.