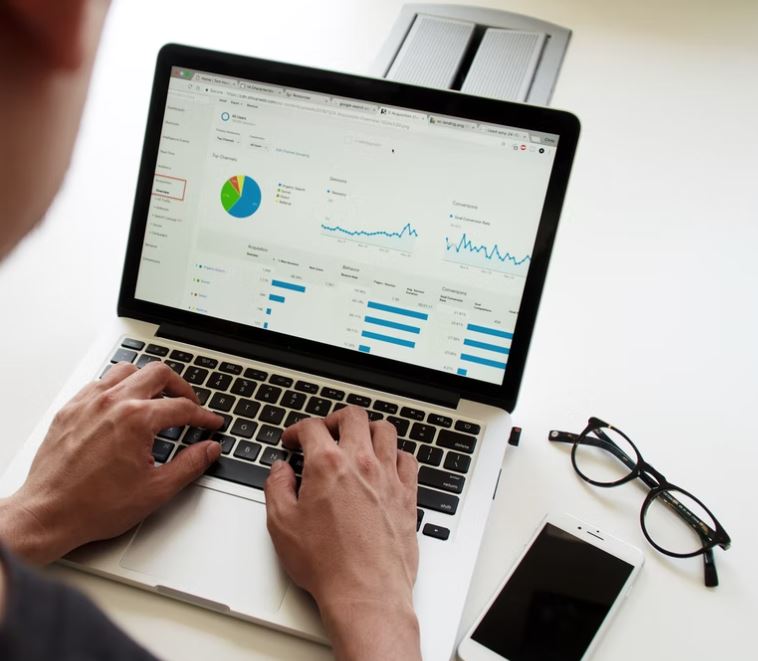 U.S. stock markets kicked off 2022 with high levels of volatility and the month of January was filled with many days of choppy trading. As investors weighed the likelihood of a Fed rate hike coming sooner than previously anticipated, a sell-off in the information technology, communication services, and real estate sectors led to significant declines in major indices. Notably, the tech-heavy Nasdaq index fell 9% in January, its biggest monthly drop since March 2020. Stocks did manage to rally a bit at the end of the month to end a three-week losing streak as major tech companies, including Apple Inc. and Microsoft Corp., reported strong quarterly earnings and outlooks.

Canada’s benchmark S&P/TSX Composite Index was 0.6% lower in January, as eight of the benchmark’s underlying sectors were negative during the month. The decline was led by the information technology and health care sectors, with 20.4% and 9.2% losses, respectively. The energy sector saw the biggest gain, with a return of 12.5%. Small-cap stocks, as measured by the S&P/TSX Small Cap Index, lost 1.2% for the month.

The U.S. dollar appreciated by 0.6% versus the loonie during the month, providing a slight boost to the returns of foreign markets from a Canadian investor’s standpoint. Note that all returns in this paragraph are in CAD terms. U.S.-based stocks, as measured by the S&P 500 Index, declined 4.9% in January. Consumer discretionary, real estate, and information technology had the steepest declines during the month, falling 9.4%, 8.2%, and 6.6%, respectively. Energy was the only sector in the green during the month, gaining 19.4%. International stocks, as measured by the MSCI EAFE Index, also lost 4.5% during the period, while emerging markets fell 1.5%.

Inflation in Canada stayed elevated with a 4.8% year-over-year rise in December. The Canadian economy added 55,000 jobs in the month, as the nation’s unemployment rate was mostly unchanged at 5.9%. The Bank of Canada decided not to raise its key interest rate just yet, leaving it at 0.25%.

U.S. nonfarm payrolls increased by 199,000 in December, as the unemployment rate fell to 3.9%. The Consumer Price Index increased 7.0% year-over-year in December, extending the fastest pace since 1982. In the first FOMC meeting of 2022, the Fed reinforced the idea of raising rates, while leaving the key interest rate unchanged at 0.25%. Fed Chair Jerome Powell, however, signalled the first rate hike could happen as soon as March.

Major U.S. equity indices dipped into correction territory in January and posted their worst month since March 2020. Corrections can trigger anxiety for investors, but it’s important to note that stock markets experience significant pullbacks in most years while very often still delivering positive returns over the full year. Going back more than four decades, the average intra-year decline for the S&P 500 has been 14%, with a pullback of at least 10% occurring in 23 out of 42 years. Despite these pullbacks, annual returns were positive in 32 out of 42 years, with an average return of 11%. Stock markets can be volatile in the short term, but sticking to a long-term plan through periods of market volatility can help investors stay on track towards reaching their financial goals.