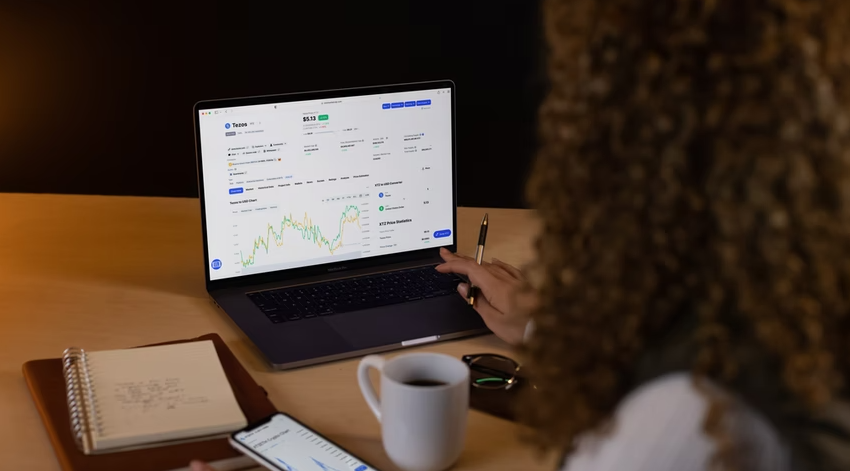 Equity markets continued to be volatile in December as investors digested the potential impacts of the Omicron variant and weighed the Fed’s hawkish stance on potential interest rate hikes in 2022. Q4 began with a strong rally, on hopes that the bipartisan infrastructure bill would be economically stimulative. Strong quarterly earnings also acted as a catalyst for higher stock prices. The rally was halted in early December, however, on growing concerns related to inflation and the Omicron variant. Despite these headline concerns, many equity indices still finished the year within striking distance of record highs as the worst fears related to Omicron appeared not to materialize.

Canada’s benchmark S&P/TSX Composite Index was 2.7% higher in December, resulting in a 5.7% improvement for the benchmark in Q4. Nine of the benchmark’s underlying sectors were positive during the quarter, led by materials and real estate, with gains of 10.2% and 8.5%, respectively. The health care sector was the main detractor for the quarter, with the decline of 18.4%. Small-cap stocks, as measured by the S&P/TSX Small Cap Index, gained 2.6% for the period.

The U.S. dollar depreciated by 0.8% versus the loonie during the quarter, slightly dampening the returns of foreign markets from a Canadian investor’s standpoint. Note that all returns in this paragraph are in CAD terms. U.S.-based stocks, as measured by the S&P 500 Index, rose 3.0% in December and finished the quarter higher by 10.3%. The benchmark’s top-performing sectors for the quarter were real estate, information technology, consumer discretionary, and consumer staples, with respective gains of 16.4%, 16.1%, 12.3%, and 12.3%. Telecommunication services was the only sector in the red during the quarter, falling 0.5%. International stocks, as measured by the MSCI EAFE Index, advanced 2.1% during the quarter, while emerging markets faced losses of 2.0%.

Commodity prices saw modest gains in the fourth quarter, with the exception of natural gas, where prices plummeted 36.4%. Crude oil, copper, silver, and gold were all in the black, with respective gains of 0.2%, 9.2%, 5.9%, and 4.2% during the period.

Turning to economic news, inflation in Canada accelerated to 4.7% year-over-year in November. The Canadian economy added 153,700 jobs in November, as the nation’s unemployment rate fell to 6.0%. The Bank of Canada kept its key interest rate unchanged at 0.25% at its December meeting.

U.S. nonfarm payrolls increased by 210,000 in November, as the unemployment rate fell to 4.2%. The consumer price index increased 6.8% year-over-year in November, marking the fastest pace since 1982. U.S. retail sales in November rose 0.3%. In the final FOMC meeting of 2021, the Federal Reserve announced it would double the tapering of its bond-buying program to $30 billion a month effective January 2022. Given this pace, the quantitative easing program will end in March 2022. In addition, all 18 members of FOMC are expecting at least one rate hike in the next year, while 12 out of 18 members expect at least three rate hikes next year.

During the last FOMC meeting of 2021, the Fed suggested that it would hike interest rates three times in 2022. While this is a much more aggressive timeline than previously expected, there may not be a reason for investors to be overly concerned. There is a perception that higher interest rates tend to negatively impact stock prices, but historical records suggest otherwise. The Fed has initiated a tightening cycle six times since 1987. Three months after the first rate hike, the average return for the S&P 500 has been 0.5%. However, things look a fair bit better six and 12 months after the initial rate increase, as average gains were 7.1% and 10.2%, respectively. While higher rates can be jarring, they are generally a signal that the economy is on a sound footing, and a solid economy is a good thing when it comes to corporate earnings. The Chart of the Month illustrates what the S&P 500 did three, six and 12 months after the Fed inititated a tightening cycle.