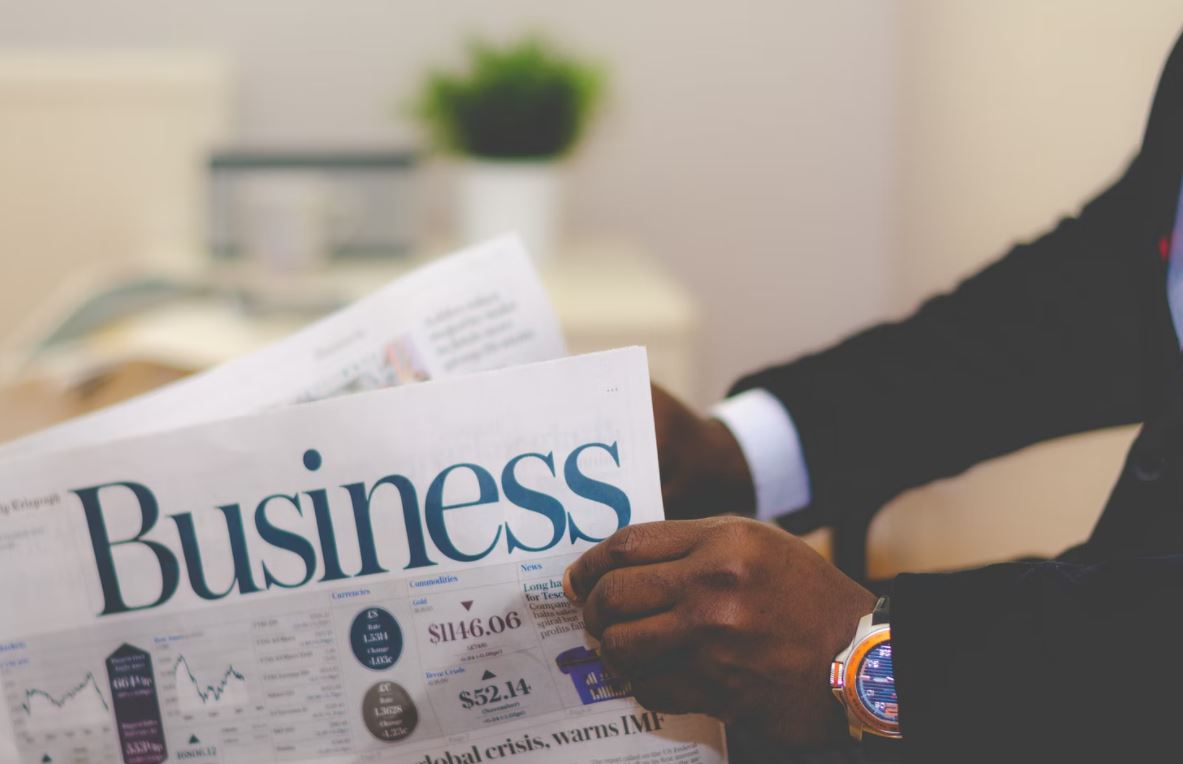 Geopolitical tensions between Russia and Ukraine roiled financial markets around the globe in February, pushing the S&P 500 and Dow Jones Industrial Average to their lowest levels so far this year. Mixed fourth-quarter earnings from U.S. tech giants also weighed on markets, as investors attempted to discount how future rate moves on the part of the Federal Reserve could impact stock prices, although increasing geopolitical concerns only muddied the waters on that front. U.S. equities ended the month mixed and energy prices continued to soar after an escalation of sanctions against Russia. Gold prices jumped while Treasury yields slid as investors piled into safe-haven assets.

Canada’s benchmark S&P/TSX Composite Index was mostly unchanged with a 0.1% gain in February as eight of the benchmark’s underlying sectors were negative during the month. The decline was led by the information technology sector’s 18% loss. Materials and energy offset the loss, with respective returns of 12.8% and 6.5%. Small-cap stocks, as measured by the S&P/TSX Small Cap Index, gained 5.4% for the month.

The U.S. dollar depreciated by 0.3% versus the loonie during the month, dampening the returns of foreign markets from a Canadian investor’s standpoint. Note that all returns in this paragraph are in CAD terms. U.S.-based stocks, as measured by the S&P 500 Index, declined 3.2% in February. Telecommunication services, real estate, and information technology had the steepest declines during the month, falling 7.1%, 5.2%, and 5.1%, respectively. Energy was the only sector in the green during the month, gaining 6.3%. International stocks, as measured by the MSCI EAFE Index, also lost 2.0% during the period, while emerging market stocks fell 3.1%.

Inflation in Canada continued to climb with a 5.1% year-over-year rise in January, marking the highest print since 1991. The Canadian economy shed 200,100 jobs during the month, as the nation’s unemployment rate rose to 6.5%. To combat the inflation surge, the Bank of Canada was poised to raise its interest rate from 0.25% for the first time since 2018 at its March 2nd meeting.

U.S. nonfarm payrolls increased by 467,000 in January, as the unemployment rate was mostly unchanged at 4.0%. The Consumer Price Index increased 7.5% year-over-year in January, the biggest increase since 1982. In the Fed’s latest meeting minutes, central bank officials reiterated they were eyeing a near-term interest rate hike and would determine timing of their balance sheet reduction process at upcoming meetings.

Stocks declined in February as geopolitical tensions between Russia and Ukraine intensified and the outlook for global financial markets faced higher uncertainty. Geopolitical risks often trigger increased risk aversion among investors and
negatively impact stock market returns. The chart below shows this effect during historical geopolitical events since 1939. Stocks, as measured by the S&P 500, often fall initially as investors assess risk. The average decline during the events in the chart was 7%. However, the index has tended to recover strongly, with an average gain of 13% in the subsequent 12 months. Understanding the risks while remaining invested in risky assets often means having to cope with greater volatility, but doing so has left investors better off in the long run.