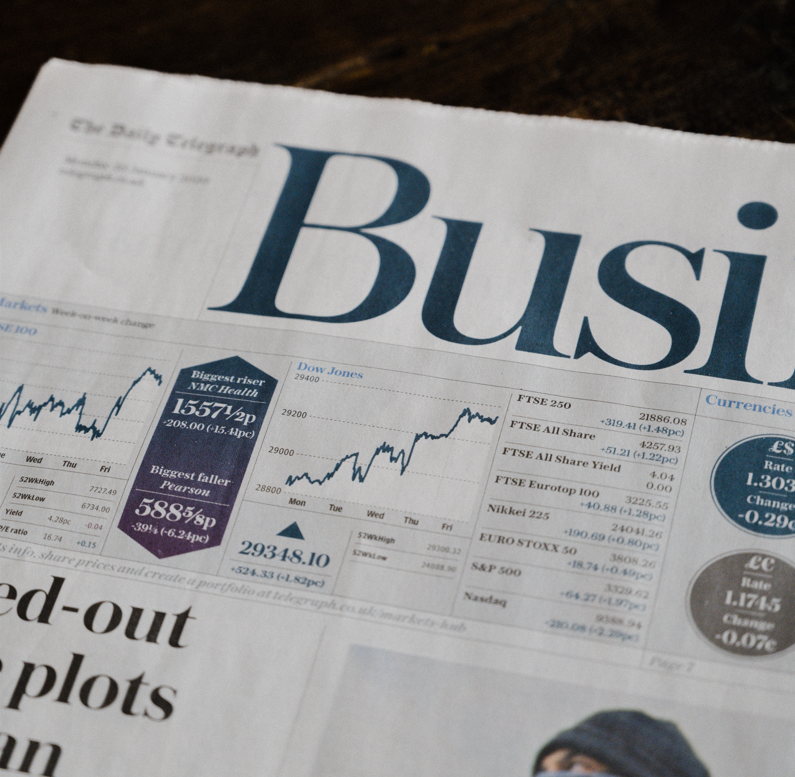 Stocks around the world continued to rally in August, as momentum from the global reopening grew stronger. Despite the delta variant spreading in various regions and daily cases picking up, investor enthusiasm did not waver with major equity indexes continuing to hit new all-time highs during the month. Stocks were given an extra boost in the month’s final days as Federal Reserve Chair Jerome Powell made dovish comments at the Jackson Hole symposium, stressing a commitment to support the economy for as long as it is needed.

The S&P/TSX Composite Index was 1.5% higher in August, with eight of the benchmark’s 12 underlying sectors producing gains during the month. Information technology, telecom services and industrials led the way with respective gains of 5.8%, 3.8% and 3.7%. The influential financials and energy sectors posted mixed returns for the month, with financials stocks up 1.7%, while energy stocks dipped 0.9%. The materials sector saw the biggest drop for the period, falling 3.0%. Canadian small-cap stocks, as measured by the S&P/ TSX Small Cap Index, saw a marginal gain of 0.1% for the month.

The U.S. dollar was 1.1% higher versus the loonie during the month, providing a boost to returns of foreign markets from a Canadian investor’s standpoint. Note that all returns in this paragraph are in CAD terms. U.S.-based stocks, as measured by the S&P 500 Index, advanced 4.1% in August and closed at an all-time high on August 30. The tech-heavy NASDAQ also climbed to a record high on August 30. Financials and telecom services companies drove gains in U.S. stocks during the month, as each sector improved by 6.3%. Energy was the only sector in the red during the month, falling 1.7%. International stocks, as measured by the MSCI EAFE Index, gained 2.8% during the month, while emerging markets added 3.7%.

Turing to commodities, the price of a barrel of crude oil tumbled 7.4% in August, while natural gas climbed 11.8%. The price of gold increased 0.2%, while silver slid 6.2% during the period.

Canada’s economy contracted in the second quarter following a series of strict lockdowns earlier in the year, as Canada GDP fell at an annualized rate of 1.1% in Q2. Inflation in Canada accelerated to 3.7% year-over-year in July. Canadian employment increased by 94,000 in July, as the nation’s unemployment rate fell to 7.4%.

The U.S. economy grew at a 6.6% annual rate in the second quarter. U.S. nonfarm payrolls increased by 235,000 in August, as the unemployment rate fell to 5.2%. The consumer price index increased 0.5% month-over-month in July, while the annual inflation figure climbed 5.4% from a year earlier.